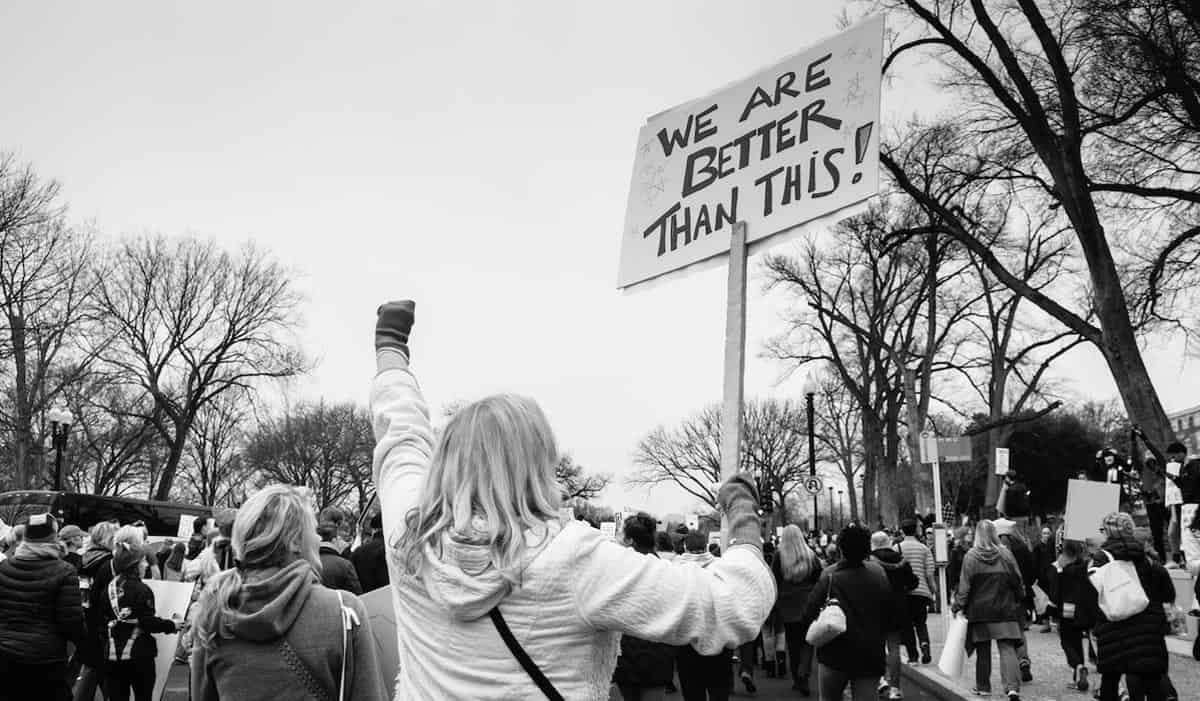 “Watch, stand fast in the faith, be brave, be strong (1 Corinthians 16:13). Christianity’s Apostle Paul wrote these words approximately two thousand years ago, but when you consider current world events, you have to acknowledge that the time to live them is…