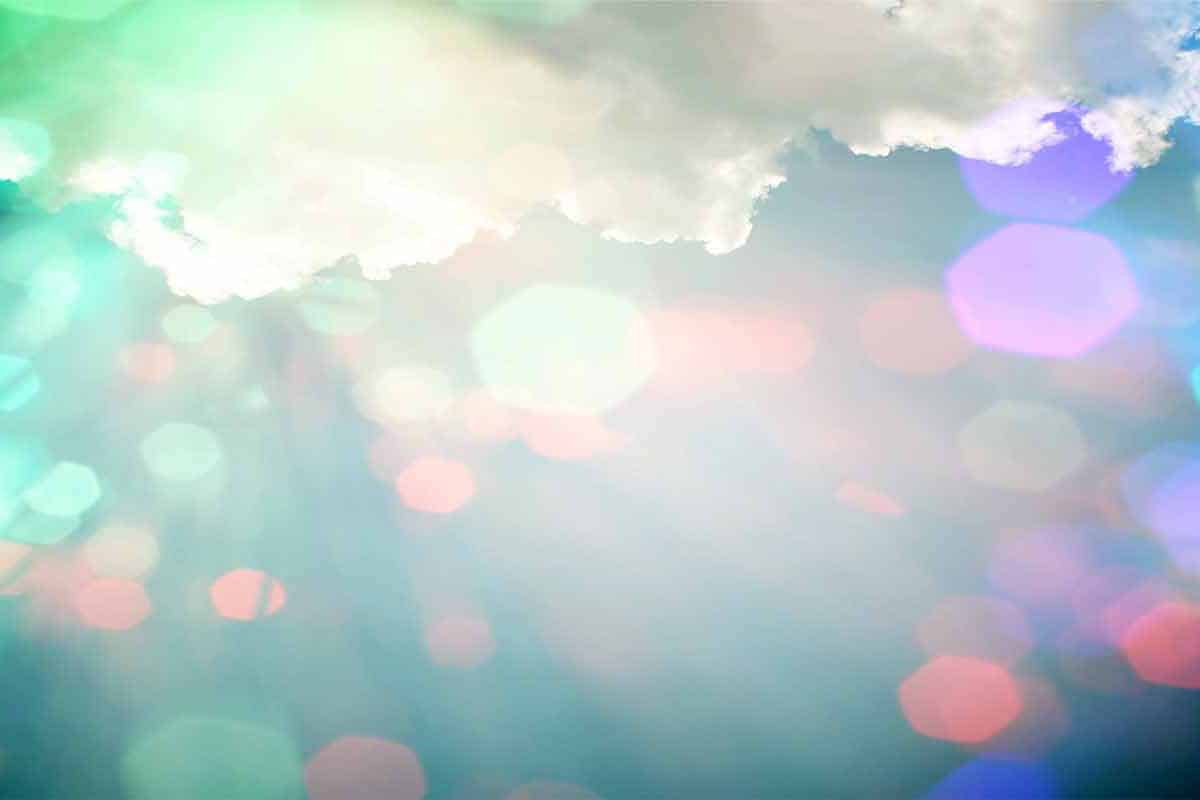 God is a Spirit. The description of a deity is a supernatural being with supernatural powers far beyond that of any human. Ever since the beginning of recorded history – about 6,000 years ago – historians have cataloged an estimated 2,870 deities. But in the Hindu religion alone, there are 330 million deities and demi goddesses.

No one knows for certain how many deities there really are. Nonetheless, Christians, also called believers, maintain that there is only one Supreme God. Although His existence is profoundly axiomatic, Christians around the globe proclaim His love for His creation and His glory.

In the Christian religion, the Supreme Being’s name is YAHWEH. The Christian God, YAHWEH, translated as Jehovah. The attributes of God are descriptive of who He is. However, many believers, especially those who have not studied their faith, do not know what they believe. This lack of knowledge has encouraged the resurfacing of the age-old question, “Who is God?”

The heavens declare God’s glory. His love and majesty can also be seen in the heavens. All of the creation affirms God’s character. Only by faith can we know God’s attributes. We know that God is a faithful Spirit, but… Read More ›